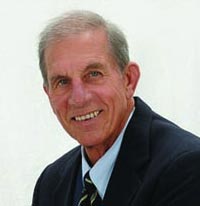 Dr. Taylor graduated from the University of Illinois College of Medicine as its James Scholar in 1977. He did his internship at Butterworth Hospital in Grand Rapids, Michigan and completed his ophthalmology residency at Manhattan Eye Ear and Throat Hospital in New York where he was the chief resident his last year. His specialty training in vitreoretinal surgery was completed with the Retina Associates at the Massachusetts Eye and Ear Infirmary, Harvard Medical School in Boston. He has practiced vitreoretinal surgery in North Carolina since 1983.

Dr. Taylor grew up in Rockford, Illinois, the oldest of four boys. He graduated from Brown University in 1968, spent a year in the Peace Corps in Libya teaching English as a second language and learning to speak Arabic himself. He left the Peace Corps when revolution in the country terminated the U.S. presence there, enlisted in the U.S. Army and served as a sergeant on the A-Team in Central and South America in the Eighth Special Forces Group (Airborne) Special Action Force until 1972. He did his pre-medical studies at Harvard University. 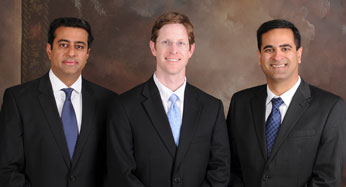 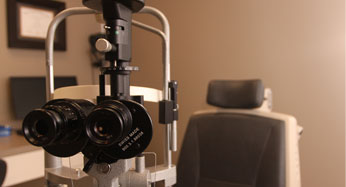 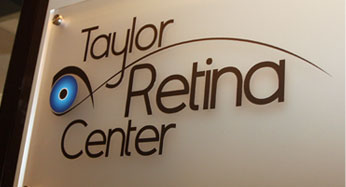